LMcIntosh Hockey aims to develop female hockey in the Waterloo Region and surrounding areas. We have been very excited to see the growth of female hockey over the past decade and look to set the standards even higher.

Laura McIntosh is one of the most offensively skilled players that I have had an opportunity to play with. Laura makes the game fun as her passion for the game is evident, and her ability to read the game comes very naturally. Jayna Hefford5x Team Canada Olympic Medalist (4x Gold 2002, 2006, 2010, 2014, 1x Silver 1998), Brampton Thunder (CWHL), University of Toronto (CIS) 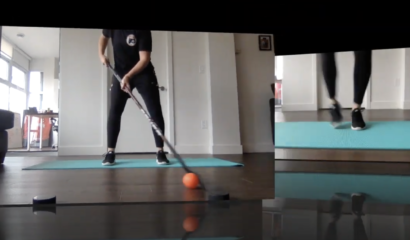 Take a look at some of the conditioning and skills programs we are offering. This video gives you a sneak peak of some of the things we will be doing in our VIRTUAL camps and programs. 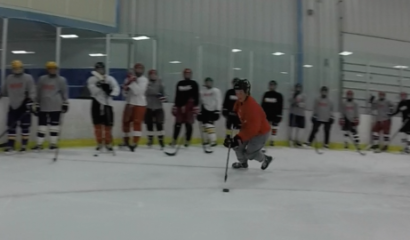 2020 dates are released! Looking forward to seeing you at camp.
Visit the Programs tab 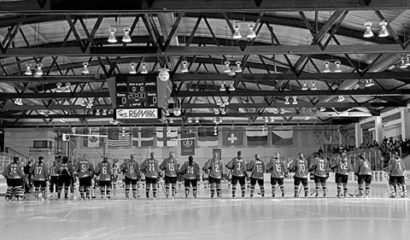 What are the next steps?
-Female hockey opportunities
-Playing hockey in University
-Provincial and National level Hockey 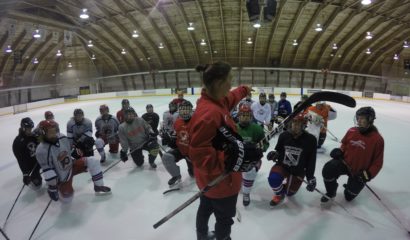 LMcIntosh Hockey is available to come to team practices and run sessions that focus on the needs of your team. Whether your team needs assistance with power skating, shooting, passing, stick handling, scoring, 1 on 1’s, offensive zone, defensive zone, or systems; we can help!